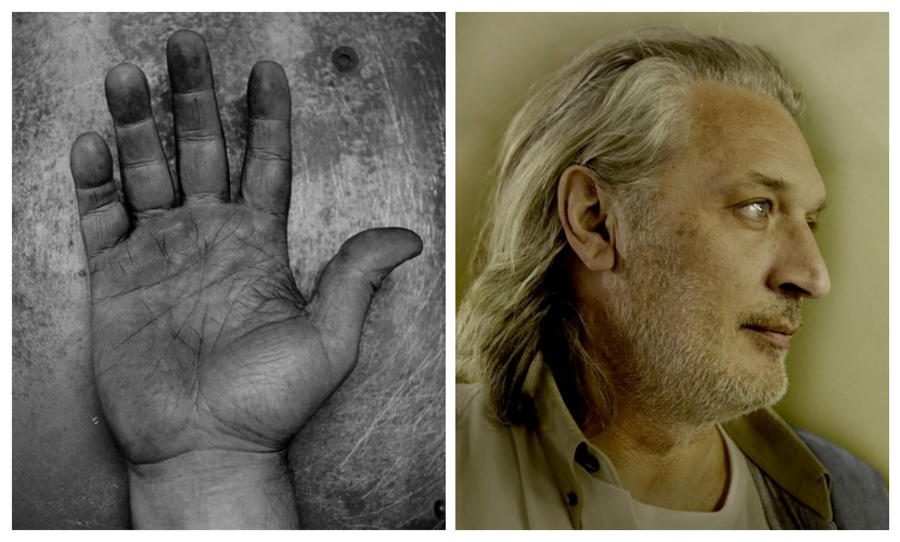 "If steel wanted to race on a steel bike, it would buy this."

Life means little without a little extra. Hidden away in Caldonazzo just outside of the norther Italian city of Trento there is a workshop. Behind its bird bedecked doors lays a priceless treasure: Dario Pegoretti's workshop.

We love these frames. We love the way they ride, the way they climb and reward every ounce of power you can summon and then drop off the top of the climb and guide you down the descent, the way they spring into action when you jump out of the saddle sprinting for the road signs with your mates and the beautiful comfortable ride they provide through a long day in the saddle.

Most of all we love the way Dario does his own thing and is gloriously opinionated. He knows weight isn't everything and that ultimately power transfer and comfort are what matter most to his customers. He is innovative (check out the Reponsorium) but not for the sake of it and never to follow fashion. If you buy a Pegoretti you are buying into Dario's knowledge, his artistry and a great Italian frame building tradition. If you are after the latest ultra-lightweight, compact frame from the most exotic material look elsewhere, but if you are after the bike of a lifetime look no further. 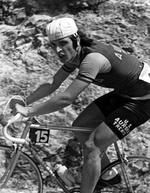 Dario Pegoretti credits Gino Milani for teaching him the science and the art of building bicycles. From there, Dario moved to his own workshop, where he continued to build frames. Pegoretti was amongst the first of the European framebuilders to embrace lugless TIG welding to build premium bicycles. In addition Dario worked with leading edge manufacturers, such as Excell and Dedacciai, in the development of new materials and tube sets. He earned a strong following among professional riders, and built bikes for a number of elite teams.  Dario is, perhaps, pre-eminent because he has proved that his bikes can win again and again over the last 35 years in the biggest races in the world.  He has earned the right to explore:  paint finishes, tubing sizes, and shapes and materials and to break the mold.  Recently Dario moved to a new workshop where he builds a small number of fine frames, by hand, each year. In an age of mass production, Dario Pegoretti occupies a unique position as a true individual.

Since 2005 Dario has been building all his steel frames exclusively out of Columbus Niobium Spirit tubing insisting that Columbus take the extra step to heat treat the tubes for him. While the stock version of the tubes has very good elongation qualities and thereby provides a nice bit of shock damping, heat treating them gives them a considerable increase in responsiveness under a load, making a Pegoretti feel like it's gliding on a poor road surface to an extent unmatched by other tubesets.

If you love bicycles and bicycling then every day you spend without a Pegoretti is a day spent in cycling deprivation. Tell your spouse that it is a safety issue. Tell your children that they can go to college some other time. Tell your Priest or Rabbi that it will make you a better person. Tell your Pegoretti dealer that you are ready and then just do it. Everything will be better as a result.