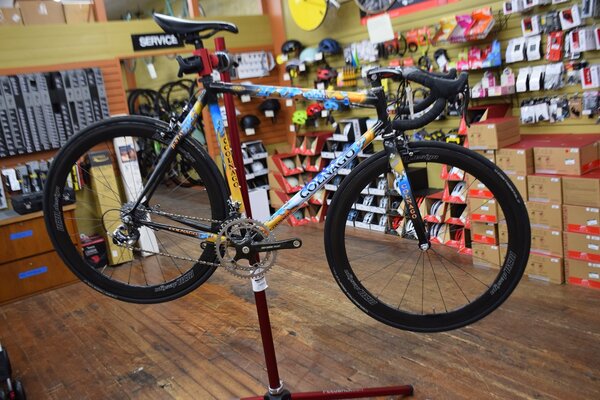 Following it’s release in 1994, the C40 was ridden to victory in some of cycling’s biggest races. Most notably 5 wins in Paris Roubaix – over the roughest road surfaces found in professional racing.

In an interview with Ernesto Colnago, the C40 was listed as one of his favorite bikes. Indeed, year after year when members of the pro-peloton were asked what bike they would most like to ride, the overwhelming choice has been the C40 and it's successor Carbon lug frames including the C50, C59, C60 and the current C64.

We could go on and on. What distinguishes this frame is the Geo paint scheme, hand painted by desperate Tuscan artisans, and out of production since they last went on strike for relief from lives of seemingly impossible detail.

Sold as-is and without warranty, for more information we can be reached at 503-699-8665 or info@lakeside-bikes.com 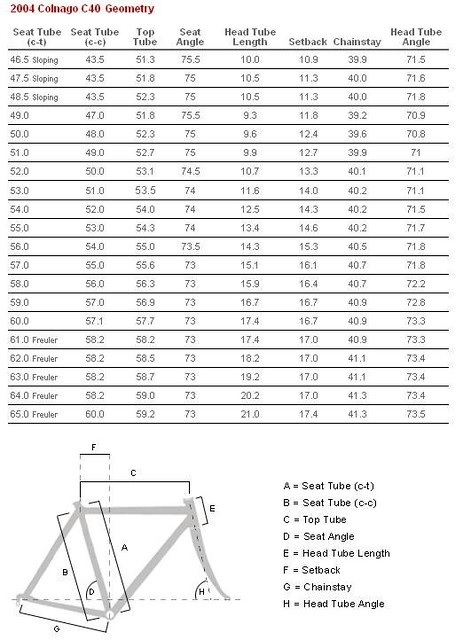 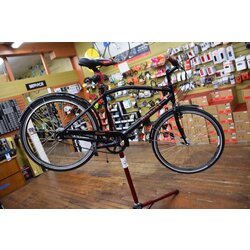 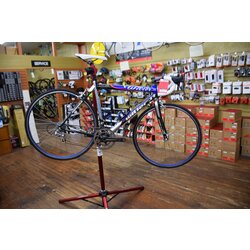 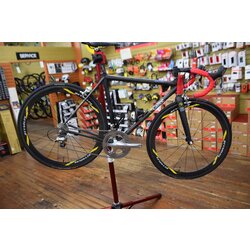 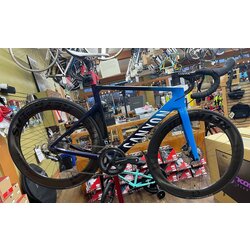