Pegoretti availability and what to expect when placing a special order. 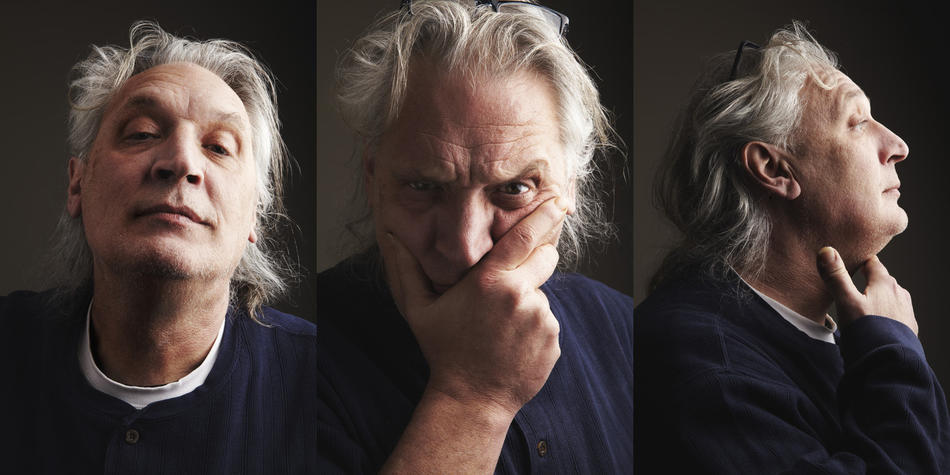 Dario Pegoretti began his apprenticeship with legendary builder Luigino Milani of Verona in 1975.  Back then as many as half of a given peleton might find themselves on Milani frames finished in their sponsor's colors.  Legendary riders such as Roche, Battaglin, Chiappucci, Indurain, Tafi, Cipollini, Ghiroto, Fondriest, Rominger, Zabel and (as recently as 2007) Boonen relied on Milani (and eventually Pegoretti) for their racing bicycles.  Dario concluded his apprenticeship in 1983 and continued to work in Milani's shop until 1999 when he opened his own shop in Caldonazzo near Trento.  There he and one assistant build and paint 250 frames a year entirely fatti con le mani, by hand.  Excruciating attention to detail, un-matched technical excellence, un-matched artistic talent and a vivid imagination combine to make every Pegoretti frame a unique masterpiece

Current Pegoretti designs and color schemes are listed on our website.  We typically have about a size run of various Duende's, Marcelo Mxxxxo's and Responsorium's in stock.  Whenever we can snag one, we try to keep examples of the Luigino (we currently have a 56cm in blue and yellow), Love #3, Big Leg Emma and Day Is Done on the floor.  We try to keep our listings current, but everything is sold on a first come, first served basis.  Gita, the distributor, typically has two or three dozen Duende's, Marcelo Mxxxxo's and Responsorium's in stock, however their on-line inventory is unreliable so we only sell what we have actually laid hands on.  Every 2014 Pegoretti except Luigino, Day Is Done and Love #3 includes a Chris King D11 headset and a Pegoretti Falz fork.

If a Pegoretti frame isn't in stock at Lakeside Bicycles or at Gita, then it is a special order.  Tig welded steel and scandium frames (Marcelo Mxxxxo,  Big Leg Emma, Love #3 and Duende)  take at least seven to nine months.   Because of very limited and unpredictable availability of stainless steel tube sets, Responsorium's take a lot longer.  Lugged frames (Luigino and Day Is Done) take much longer.  We have been waiting for three years for a Day Is Done.  Custom geometries and non-stocked colors are priced as follows:

We ask for a full deposit on special orders.  In exchange Lakeside Bicycles guarantees that your order will be unaffected by any subsequent price increases (we will refund any price decreases).  In exchange we also make a weekly call to Gita and gently remind them that there is an un-filled Pegoretti special order on their books.  This doesn't hurry the process but it does guarantee that your order won't be forgotten.

I will never be able to afford a Ferrari or a Patek Phileppe or a Picasso.  I own and ride a Pegoretti frame.  Lakeside Bicycles is proud to be able to offer the opportunity to own and to ride a piece of artistic and cycling history.   If you don't own one, you are living a life of needless cycling deprivation which we will be glad to help you remedy.